Greetings everyone! It's that lucky time of the year, which means it's time to kick off this year's Saint Patrick's Day event! The event is live on the server from now until Tuesday the 23rd of March!

Starting right now there will be a 10% discount on STORE RANKS. This is one of the rare rank sales. The sale is active until this Monday. If you want to get yourself a store rank at a discounted rate, now is the time to strike!

Spending 20+ in a single payment will give you a +50% Jobs XP bonus for 2 hours! (this booster stacks, meaning if you do multiple payments of 20+, the time will be added to your existing booster!)

Three new quests have been added for this event for you to complete. They can be found in the Miscellaneous quest category. Completing the objectives will reward you with Four-Leaf Clovers, which is the main event currency, and Saint Patrick Day Keys!

Find Pots of Gold in spawn and dungeons to earn some bonus event rewards. This is a 'scavenger hunt' type minigame, where you must locate all the hidden Pots of Gold.

Once you have found all 20 Pots of Gold, you will be awarded additional event currency to spend on exclusive rewards.

More than a dozen exclusive Saint Patrick Day items can be earned from this event. Includes several cosmetic wearables, a new Pot of Gold furniture, as well as many powerful items and tools.

There is also a new armorset, similar to the Valentine armor, with a custom texture for any player using a client with Optifine's CIT feature.

The Saint Patrick's Day Crate is a new crate only available during the event. In this crate, you can find exclusive cosmetics and other event items.

> You can earn Saint Patrick Day Keys from playing the event, and by clicking here.

Three new custom enchantments have also been added with this update. You can find them on the Saint Patrick Day items.

Through the week some other notable changes have happened including:

- Added White Wool & Bricks to the Block Merchant.
- Increased the chunk hopper limits. The cap is now 25 hoppers per chunk (was 20).
- Increased the Atlantis Dungeon Boss teleportation radius to 50 blocks (was 10). 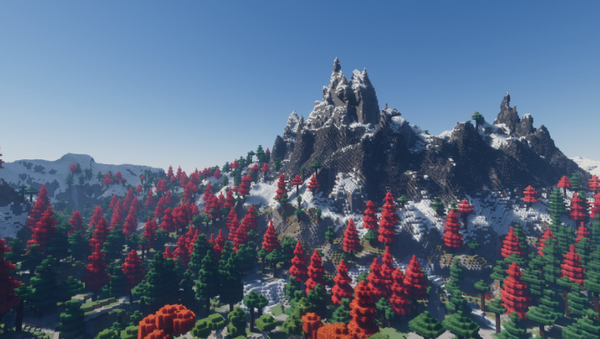 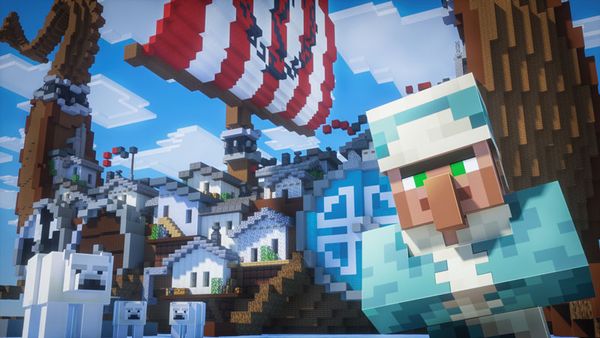 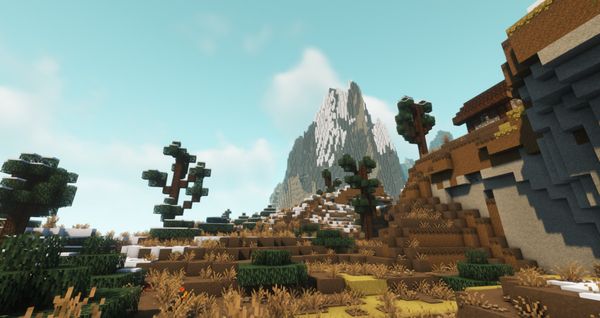