Greetings!
As some of you might have suspected, a new Season has been in development for the last couple of months. The development of this new project is in its final stages and will officially begin next month at a to-be-announced date.

This second chapter of the server has been quite a fulfilling one for us, and we are confident that as a community this new adventure will be a great opportunity to create even more memorable experiences together.

Season 3 will bring heaps of new content and system changes. During this time of development, several new custom plugins have been coded and many of the existing custom systems have been updated and re-imagined using feedback from the latest community survey.

More specifics about the most notable changes will be published once development has concluded and the project is at a point where it's ready to be fully unveiled. The exact date for this season is still being decided but I'm working on getting this new adventure into your hands as soon as possible.

While we do not have much more information to share about this today, we know that the question that always follows with such an announcement is "what will I keep?". Here is a rundown.

What you will keep: ✨

SEASON VAULT  🔐
Now, you might ask yourself what does "Vaulted items" mean? Contrary to previous resets, we're also allowing you to transfer specific in-game event items into the new season. The number of items you can transfer depends on your rank.

Please note that for balancing purposes, these event items will be set to their original state pre-soulforging. Therefore, there is no point for you to upgrade your items to the highest possible enchantment levels before vaulting them.

EXCLUSIVE PRE-SEASON REWARDS 🐺
To reward our most loyal players who still want an incentive to play on the server until the new season is ready, there will be several new rewards available for you to obtain. All these rewards will only be obtainable during this short pre-season period.

The Legionnaire's Quest
A new quest is available!

Completing this quest will unlock an exclusive Legionnaire Armor set, Short Sword, and Shield in the new season. These items will feature custom models and moderate enchants. They are sure to become rare and valuable as they will never be obtainable again.

Playtime Milestones
There are also a series of rewards you can unlock simply by playing (or being logged in) on the server during this pre-season period.

We hope everyone is as excited about this as we are! Season 2 has truly been amazing and we are confident that Season 3 will be even better. 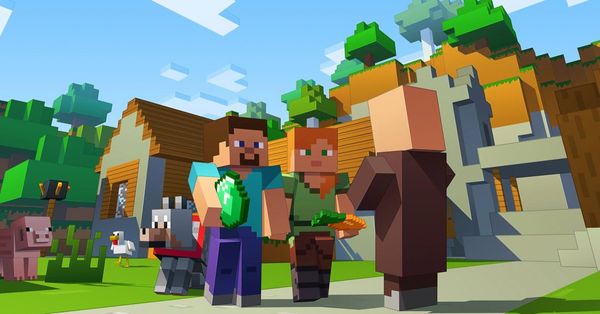 Server IP: play.mineraze.net Website: https://www.mineraze.net/ Discord: discord.gg/mineraze Greetings, everyone! Today a new major update has been released, the most feature-packed since Season 3's launch, Patch 3.5 - The Miscellaneous Update. This update brings many new changes such as new artifacts, new ways 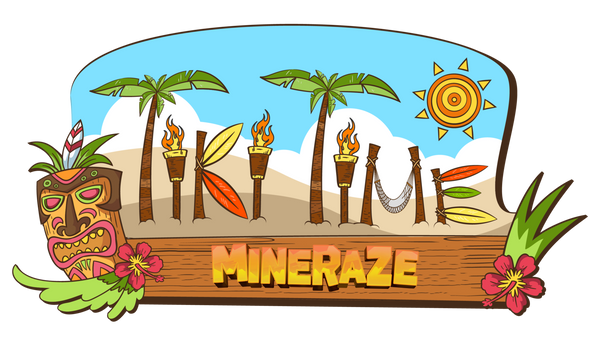