Greetings everyone!
The second major update of this season is now available, bringing the addition of Mythic Dungeons, a new crate, and much more. Make sure to read the post in full.

Lore: Within the cold, dark, and misty world of the dead lies the  Castle of Niflheim, ruled by kin of Hel herself. No mortals have ever escaped from this realm alive.

Venture into this brand-new Mythic Dungeon, where you'll fight against various new custom monsters, and the General of Hel herself.

This Mythic Dungeon is active every Saturday.

Lore: The foulest souls of the Viking world are sent to the Purgatory of Helheim. Untold horrors can be found here, and their leader, a spawn of Hel herself, is an adversary unlike any other.

This is a remastered version of the 'Flames of the Nether' dungeon from last season. The dungeon features brand new monsters, and a new boss to fight, along with extra puzzles and challenges to overcome.

This Mythic Dungeon is active every Sunday.

The Mythic Crate is now officially available. This crate contains some of the most powerful items and armor to date. Here is a preview of the crate loot!

This crate can only be obtained from playing. You can earn a key to this crate from a variety of sources including:

This update also brings the addition of 14 new custom blocks. You can preview them below. Like the other custom blocks, they are available for purchase in spawn at /warp shop for a cheap price.

The Fishing World is now available, as voted by the community on the Discord #polls channel.

This is a new world intended for players with the Fishing job. Here you can come at any time with the /fish command, place your boat, and fish away.

Rundown of the Fishing World:

Pins have been reintroduced to the server, although in a slightly changed format. For those unaware, Pins are chat icons that appear in front of your title in chat.

You can inspect all of the pins in-game with the /pins command.

As requested by the community, this update brings a new in-game Mailing System. This will allow you to send messages (mail) to other players, either online or offline. This is useful to let other players know if you're inactive for a period of time. This will be moderated just like the chat, so chat rules apply. 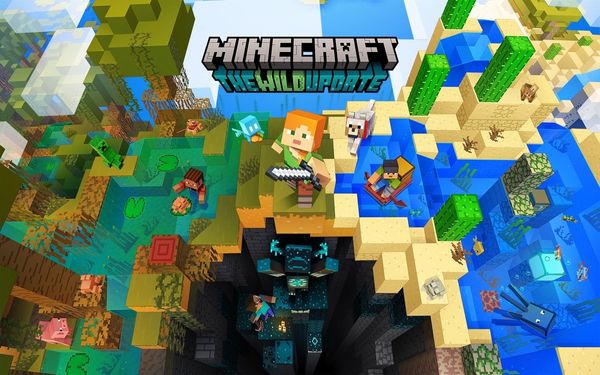 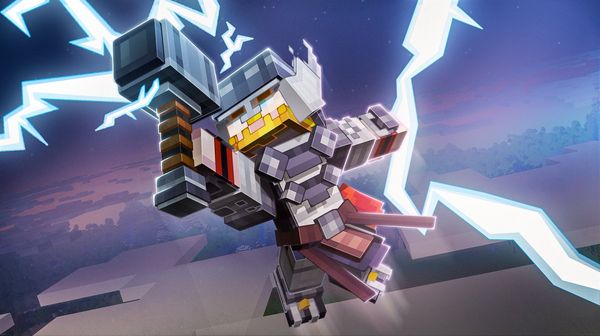 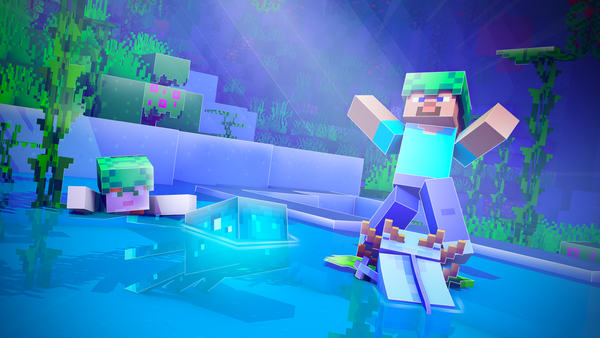 Server IP: play.mineraze.net Website: https://www.mineraze.net/ Discord: https://discord.gg/mineraze Store: https://store.mineraze.net/ Greetings everyone! The first major update of Season 4 has arrived and with it comes a new system and the largest event to date. This post will go over the