Greetings everyone!‌‌ A new update is now live on the server. The primary focus of this update has been implementing most of the heavily favored community suggestions. Let's get into the changes and additions!

The Archaeologist has been updated! He now features 6 brand-new quests with new objectives, and new rewards to be earned. They range from simple quests where you need to deliver a bunch of vanilla items, to more challenging quests where you must deliver custom items, including a new 'Skull of the Underworld' item which is a rare drop from the monsters inside Mythic Dungeons.

Rewards include a lot of in-game money, high-end artifact items, and powerful Artifact and Jobs boosters.

Check it out by visiting the Archaeologist in-game at the spawn's camp area!

There is also a new quest for opening Divine Caches. You can find this one in the Miscellaneous section of the /quests menu.

Several updates to  Jobs have happened, such as:

Several other minor changes added with patch 4.8 include: 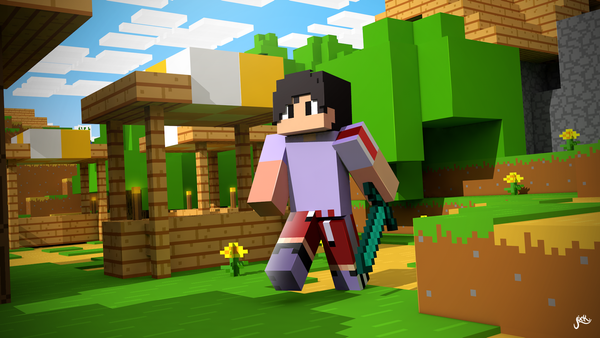